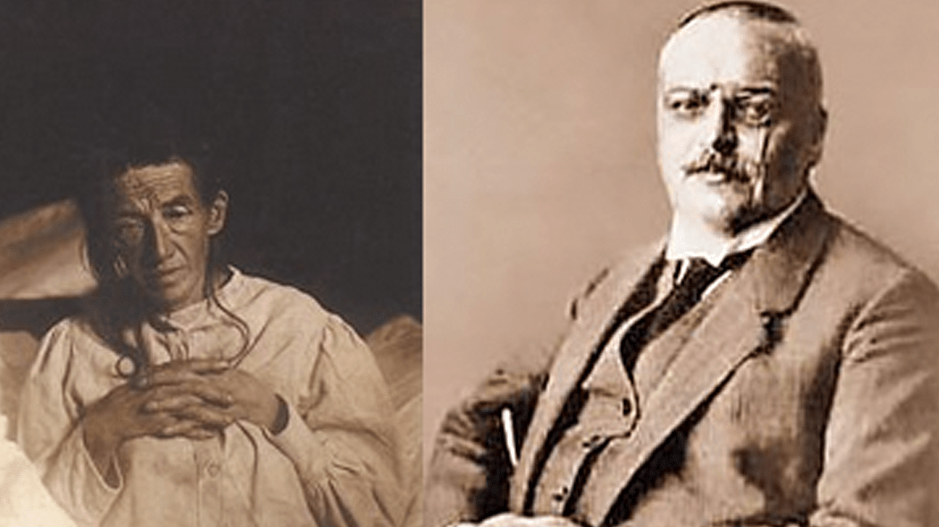 Al of month off May has been super hot in south of Sweden.  77 fahrenheit and up to 86 fahrenheit. In europe that will translate to 28-30 celsius.

I can’t walk Sam the dog until the evening so we just chill in the shadows. In the afternoon we will Walk, bike or drive down  to the beach and cool off in the sea. My brain don’t work well in the heat. I’m usually tired all the time anyway! One usual symptom that comes with Alzheimer’s is called brain Fatigue or tiredness

It’s a strange feeling when you wake up tired, go to work tired, come home  tired, go to bed tired! And the next morning it’s the same thing all over. Makes my think of one off my favorite  movie´s The groundhog Day! From 1993 Bill Murray and Andie MacDowell.

Just in is  that the DIAN recruitment to JNJ-54861911 (atabecastast) arm of the DIAN-TU trial has been put on hold. Due to the DIAN-TU team and in collaboration with external experts, following safety concerns about liver damage in those taking the same drug in another trial (Janssen ALZ2003). After thorough review of all the liver safety data, Janssen came to the conclusion that the risk of taking this drug outweighed the benefit to the participants in the ALZ2003 trial.

This is extremely disappointing and frustrating for me! I have so little time left in my life where I can function  normally. I need this and I need to be able to do something, so the scientist can get a grip around this horrible disease ….  This or a miracle would nice!  Seems that we are standing still and all we affected can do is eat healthy a wait.

But for how long?

In 1901, Alois Alzheimer observed a patient at the Frankfurt Asylum  the patient was 51-year-old and had loss of short-term memory and this became his obsession over the coming years. the Frankfurt asylum was too expensive and the woman’s husband Mr Deter requests to have his wife moved to a less expensive facility, but Alzheimer intervened in these requests. 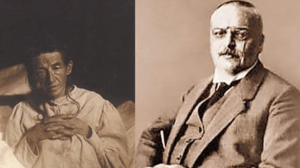 Ms. Deter remained at the Frankfurt asylum, where Alois Alzheimer had made a deal with Mr Deter to receive her records and brain upon her death.

April 1906, Frau Deter died, and Alois Alzheimer had her medical records and brain brought to Munich where he was working in Kraepelin’s laboratory. With two Italian physicians, he used the staining techniques of Bielschowsky to identify amyloid plaques and neurofibrillary tangles  These brain anomalies would become identifiers of what later became known as Alzheimer’s disease.