A weekend whit tears and laughter 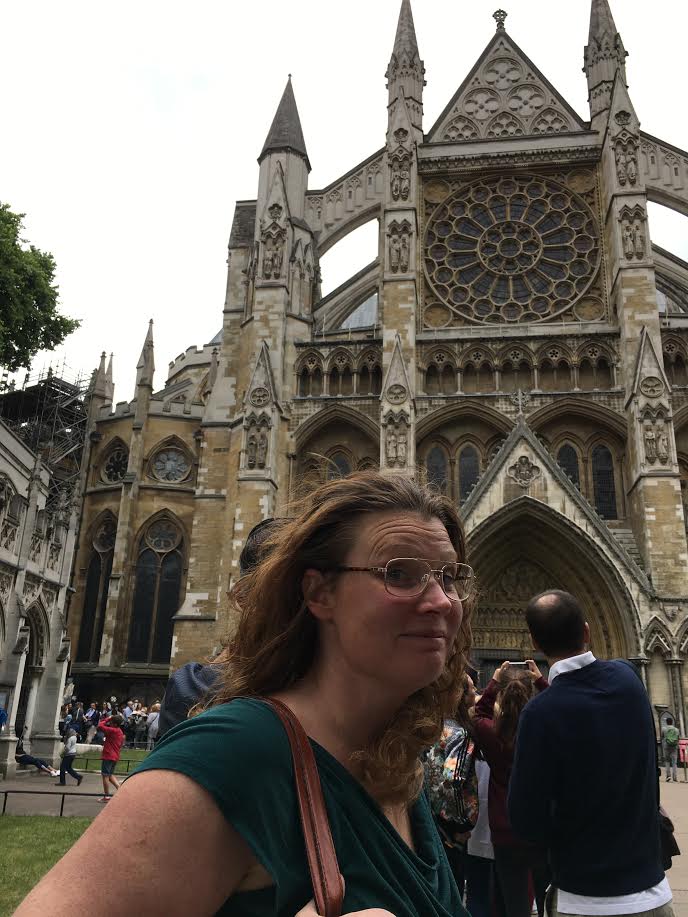 The most wonderful days in London last weekend. The Dominantly Inherited Alzheimer Network (DIAN hade their yearly international meeting in London. DIAN is an international research partnership of leading scientists determined to understand a rare form of Alzheimer’s disease that is caused by a gene mutation. There are three known mutations in familial AD-causing mutations. […]

I celebrated fifteen years as married this past weekend. We went to the Swedish Island Gotland for four days, enjoying medieval culture, Spa and fantastic food. When me and my husband met for the first time, It was the same day my father died. Me, my sister and mother had lived in the city hospital […]

Approval from Sam the dog 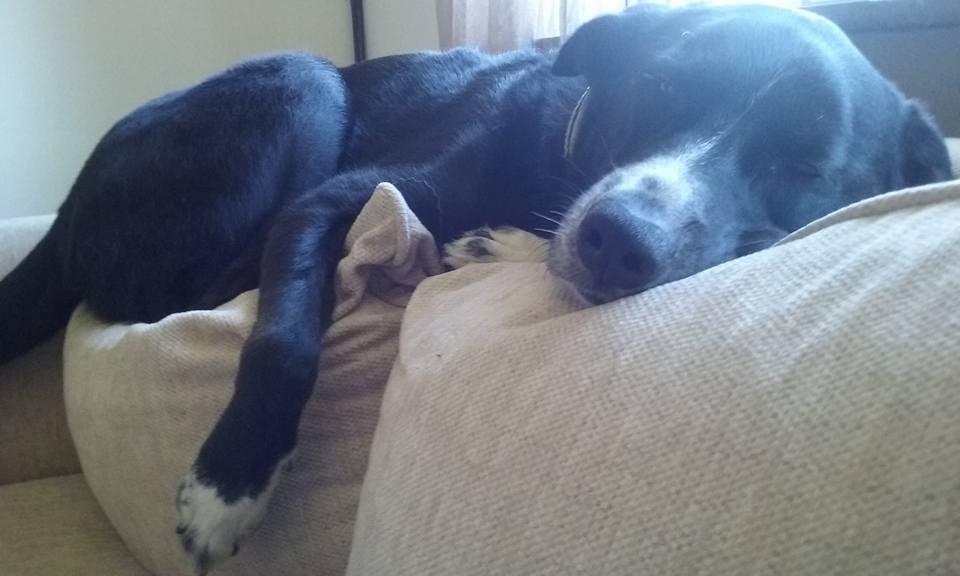 Time flies and I keep myself busy. Today’s discussion around the dinner table were about my oldest daughter feeling discriminated because of her gender at school by the boys. They are calling here “just a girl” so she can not be as successful as they will be be.  This reminds me of my own battle […]

One year has past. 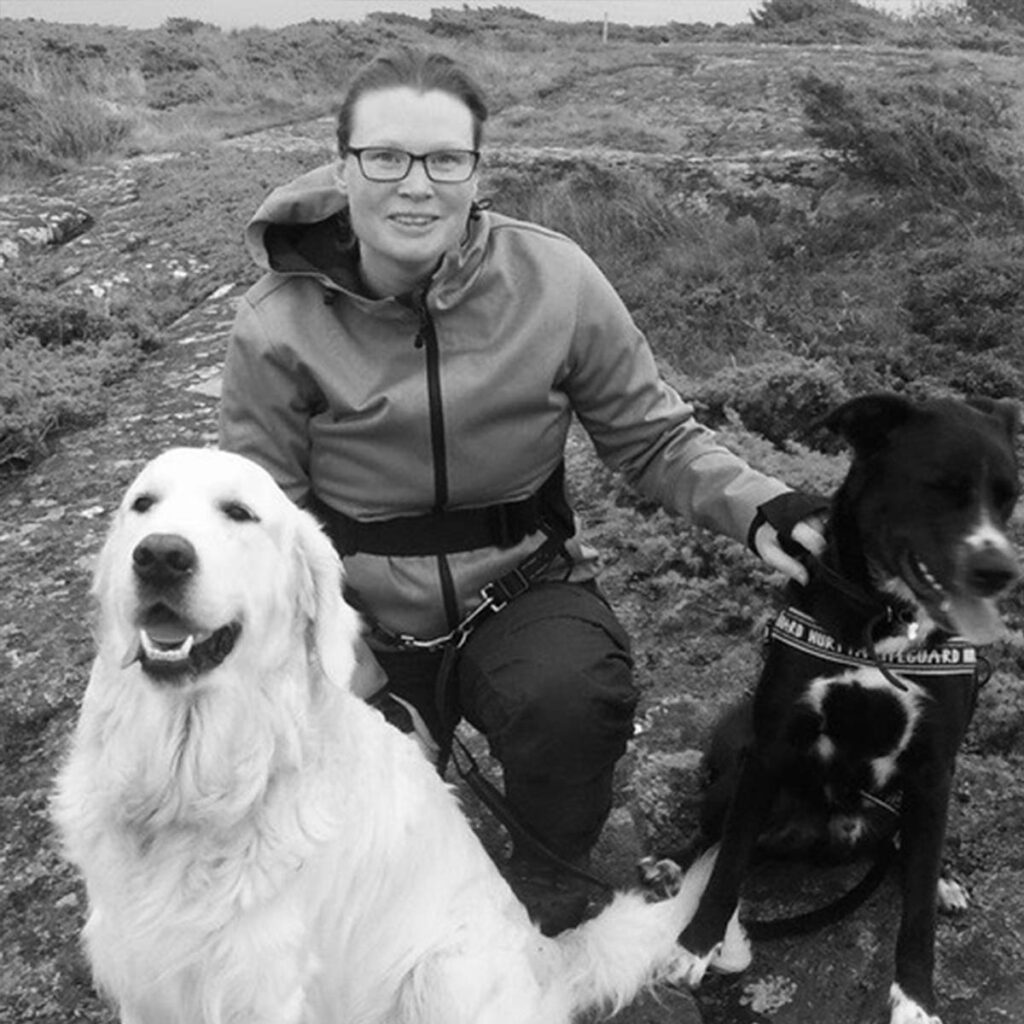 Today I have been living with my diagnosis for one year.  When I came to the doctor’s office in the afternoon 25 january 2016 I already know the answer, I had felt  that something was wrong for so long, that the diagnosis was not a chock for me. Still I started crying, mostly because I […]

It’s not often I remember my father from when he was normal (normal in my terms is before Alzheimer’s took him away from me). But thankfully I have my diary´s to help me. The first time that  I mention  Alzheimer’s disease is April 15th 1991. This is when my father got his diagnosis I was […]

I’m Sofia, and I suffer from Alzheimer’s Disease

I am a woman of 40 years, who has been impacted by Alzheimer’s Disease for more than half of my life. My grandmother was buried during my first year and the autopsy showed Alzheimer’s. When I was just a young teenager, my father was affected by the disease and eventually died in 1999. His brother […]