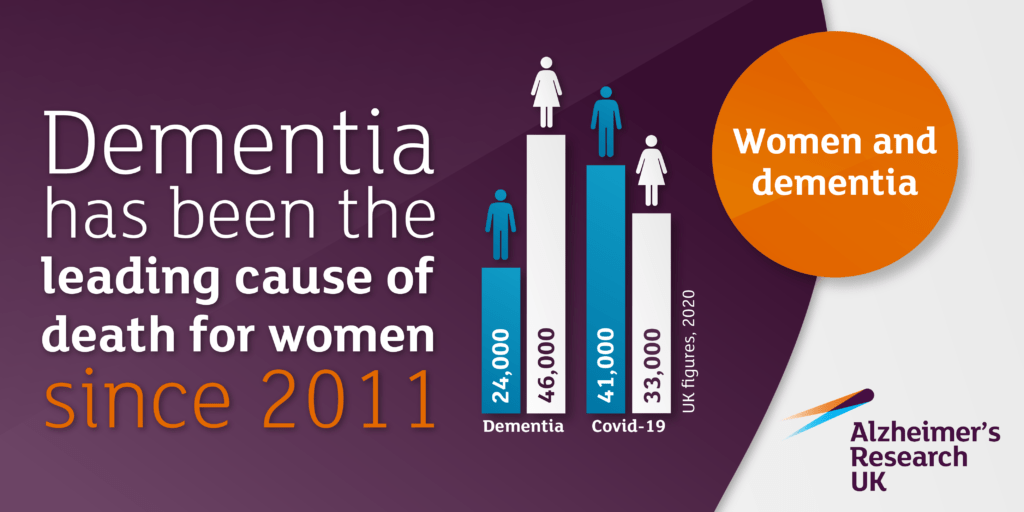 On 16 May 2022, at the start of Dementia Action Week in the UK, Alzheimer’s Research UK launched a report on The Impact of Dementia on Women.

As an international non-profit organisation (based in Switzerland) studying sex and gender determinants of brain and mental health to achieve precision medicine, we know only too well at the Women’s Brain Project that women bear a disproportionate weight of the impact of dementia.

Some of the key findings from the report:

“We salute Alzheimer’s Research UK for this report, and we hope to have the opportunity to work closely with them and other dementia stakeholders to raise further awareness and find solutions to address dementia’s disproportionate effect on women.”

We have a strong presence in the UK and we fully support the recommendations put forward by Alzheimer’s Research UK in their report:

And while the above-mentioned report focuses on the UK, the issues it highlights are the same in other countries around the world. Therefore, these recommendations should be taken seriously by governments, regulators, funding bodies, researchers, and funders across the globe.

The Women’s Brain Project publishes extensively in the field of dementia. Most notably, we published a landmark Elsevier book “Sex and gender differences in Alzheimer’s Disease” in 2021. Understanding sex and gender differences in dementia and Alzheimer’s disease will lead to novel insights into disease mechanisms and will be crucial for personalised disease management strategies and solutions, involving both the patient and their family. 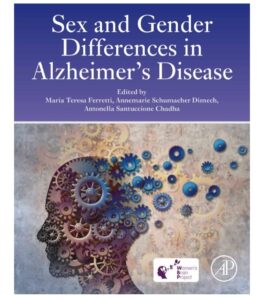