What can WE do? Coping with Migraine 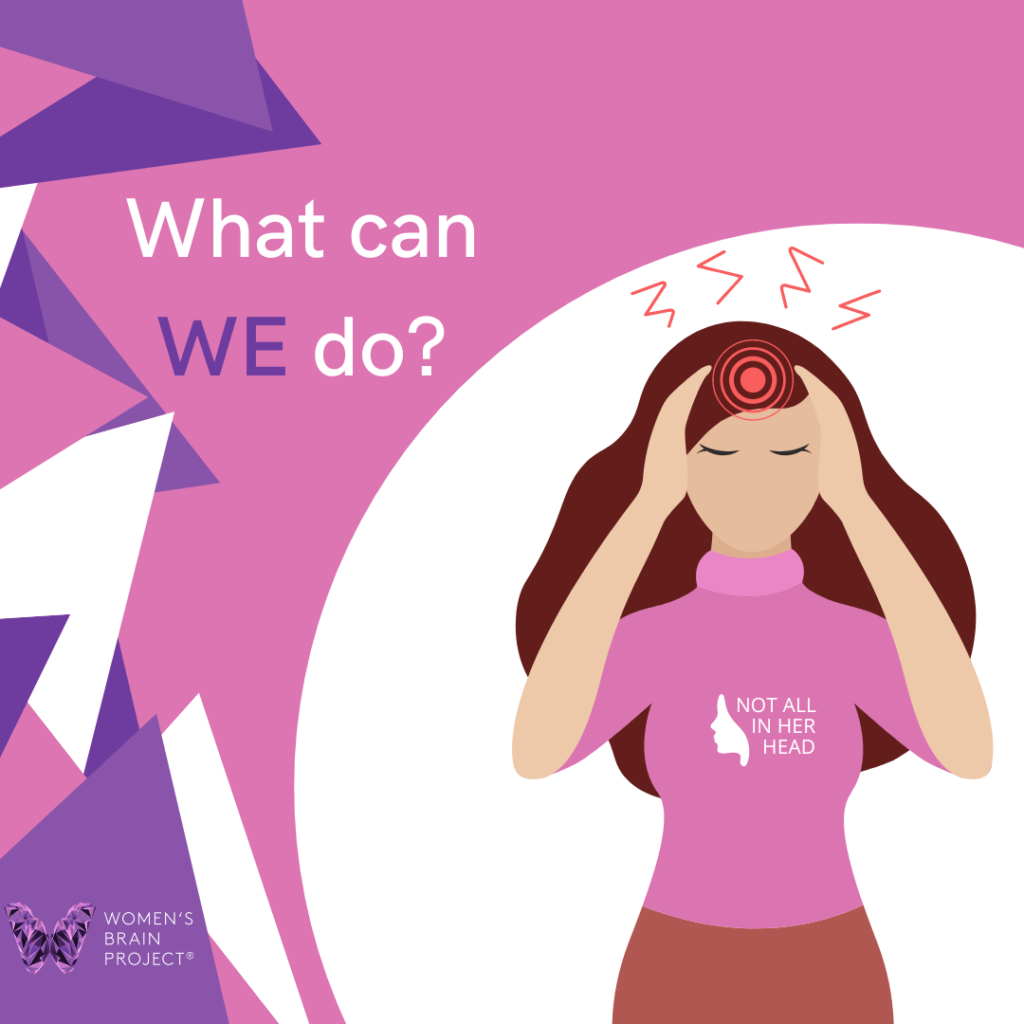 Claudia Falchi Delgado, WBP collaborator  What can WE do? For us and our empowerment  A lack of awareness of migraine has furthered the stigma and censorship around the neurological disease. This has led to the normalisation of women being conceived as “overreacting” or “too pain sensitive”. Nevertheless, while suffering from migraine affects personal and workplace […]

Interview with the Winners of The ADDI NeuroToolKit Data Hackathon 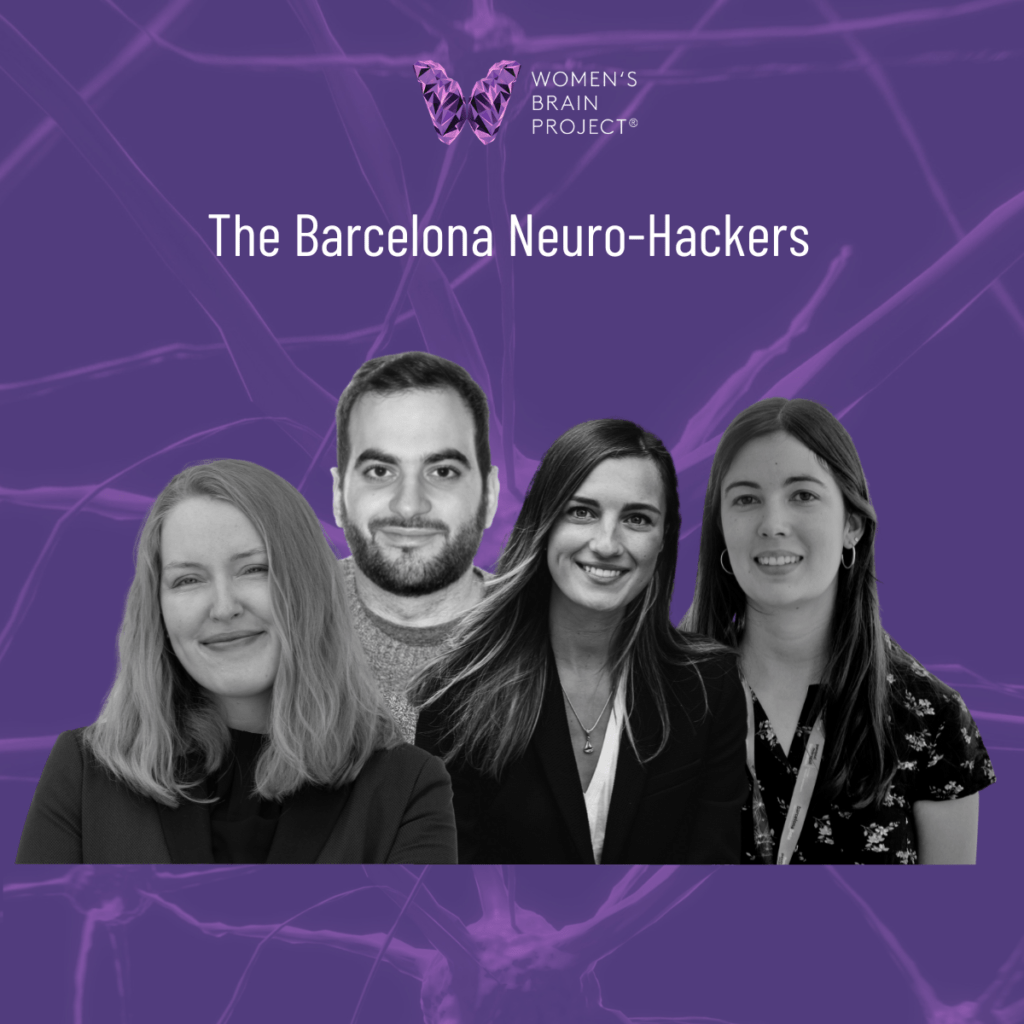 We had the honour to interview the Barcelona Neuro-Hackers, winners of The ADDI NeuroToolKit Data Hackathon. What is the NTK Hackathon? The Alzheimer’s Disease Data Initiative NeuroToolKit (NKT) Data Hackathon was a 17-day virtual event that took place from 1st -17th July 2022, during which teams around the world investigated several research questions related to biomarkers […] 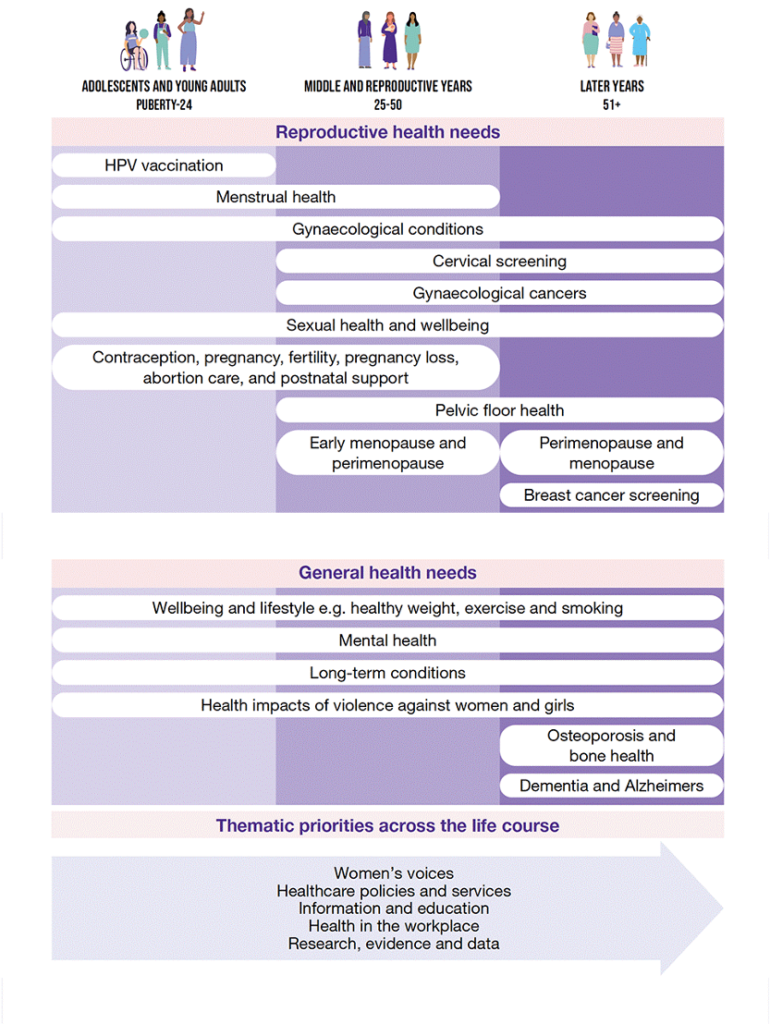 by Anna Dé – WBP Policy and Advocacy Lead Women’s Brain Project (WBP) welcomes the publication of the first ever government-led Women’s Health Strategy for England on 20 July 2022. The publication of this 10-year strategy is a landmark moment in addressing entrenched inequalities and improving the health and wellbeing of women across the country. Women live […]

Human Longevity and Exponential Technology: The international Meeting at the Italian Chamber of Deputies

by Nicola Marino – Scientific Advisor WBP Life expectancy has increased by 26 years since the mid-twentieth century, growing from 47 to 73 in just seven decades. However, the quality of life has not improved with the increase in life expectancy. Individual, environmental and health factors weigh on the person’s psycho-physical well-being, thus accelerating biological […]

The Science of Empathy and War: Why it’s Time for Women to be in Charge 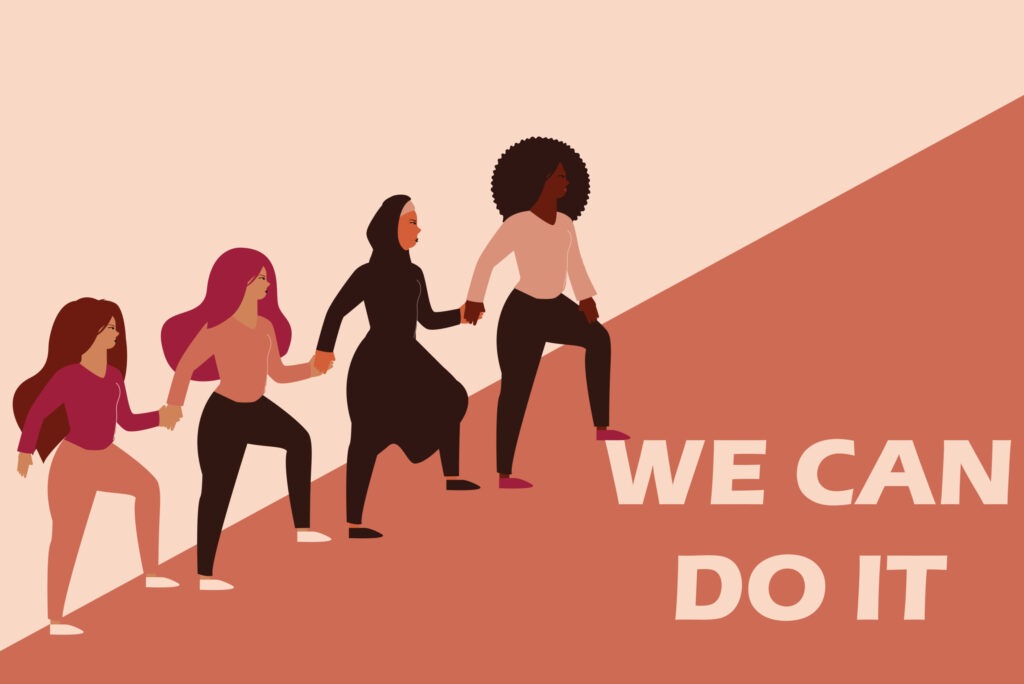 By Shahnaz Radjy With the war in Ukraine, many are questioning what, if anything, could have been done to avoid it. Sheryl Sandberg said the solution was to have women in charge, but a Forbes journalist used select research to disagree. We know there are sex and gender differences in brain and mental health, but […]

WDC Summit 2022: Looking To The Future: The Dementia Landscape 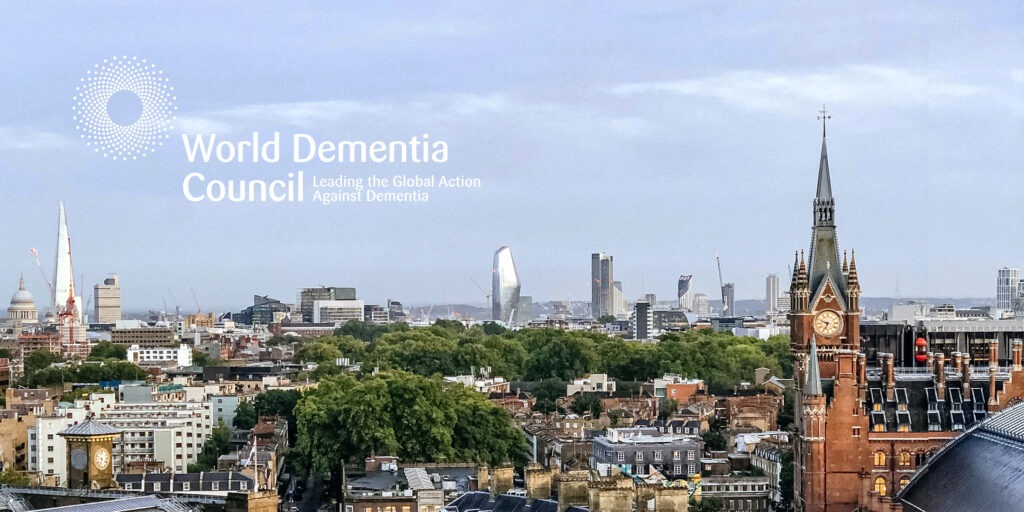 28 March 2022, London (by Anna Dé, WBP Policy and Advocacy Lead) It was a privilege and honour for Women’s Brain Project to attend the in-person WDC Summit that was held on Monday 28 March 2022 at the Francis Crick Institute in London, UK. The Summit brought together global dementia leaders to reflect on what […]

Showing Respect and Care for Women and Epilepsy 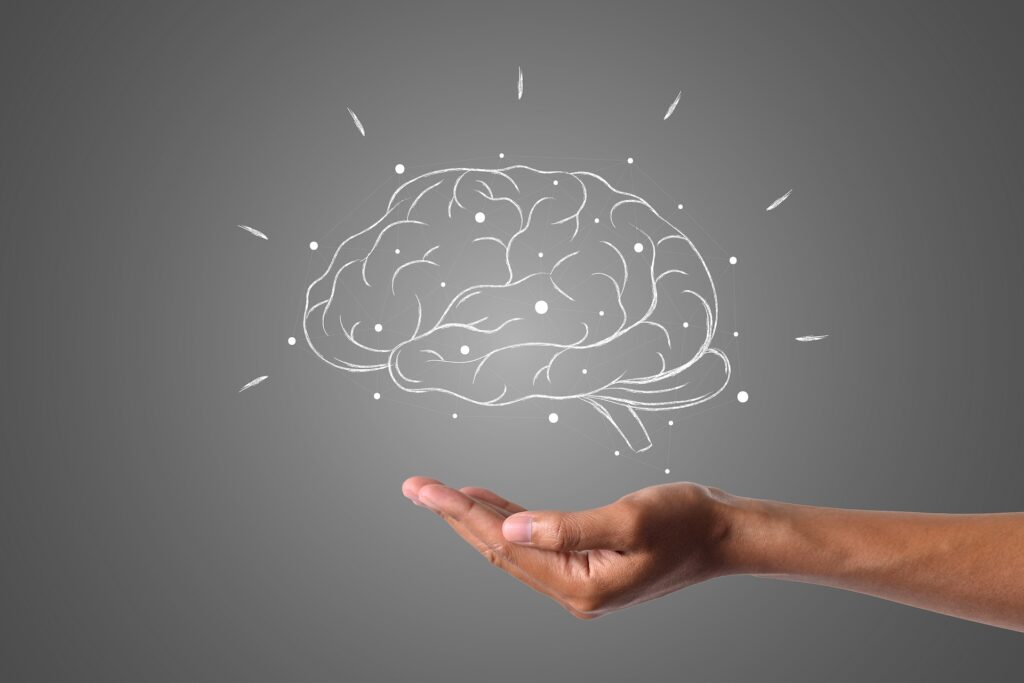 By Lorraine Lally – Patient Advocate Member of Epilepsy Ireland and the Co-Chair of the IBE Youth Team “Working with patients is at the core of WBP’s work, so let’s try and find a mid-ground!Epilepsy is a severe neurological disorder which, like many others, affects men and women differently. It is important to understand sex and gender […] 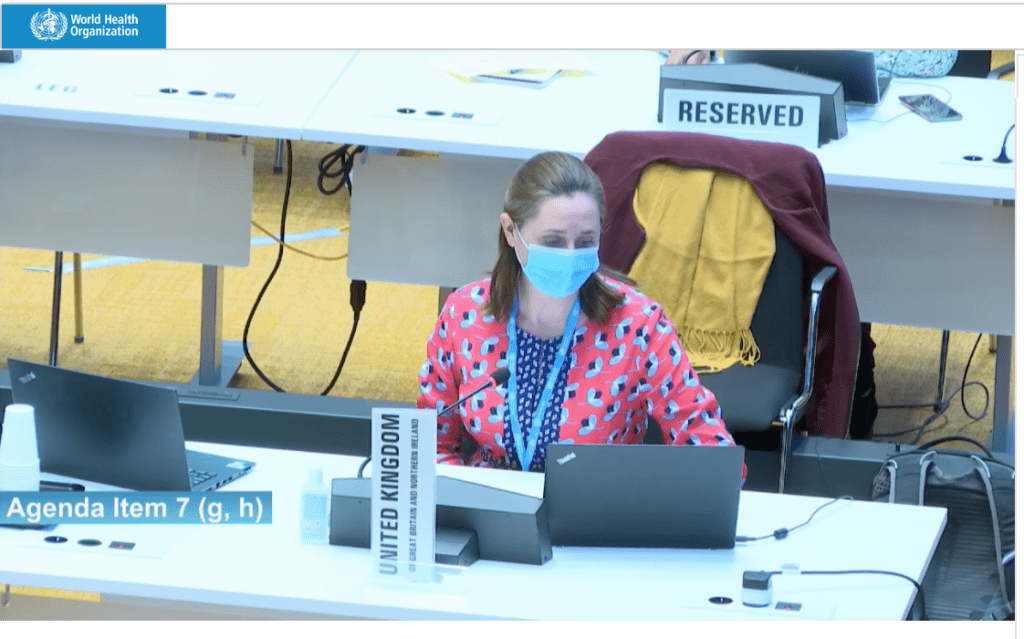 (by Anna Dé – WBP Lead Policy and Advocacy) On 27 January 2022, the Executive Board of the WHO noted the draft Intersectoral Global Action Plan on Epilepsy and other Neurological Disorders 2022-2031 and adopted a draft decision recommending its adoption at the World Health Assembly on 22-28 May 2022. Back in November 2020, the Seventy-third […]

The Challenges of coping with migraine in life and at work 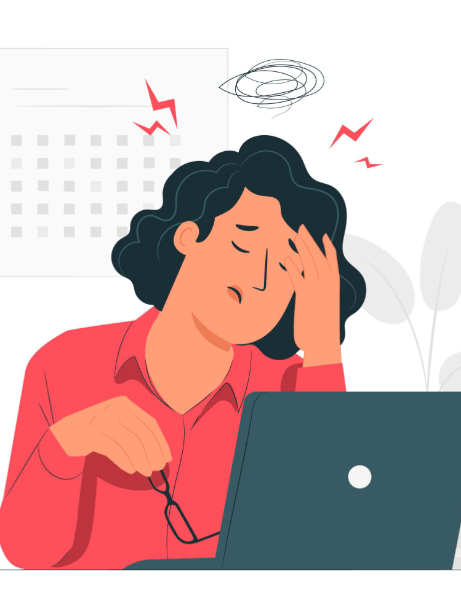 Co-authored by WBP and Lilly It seems incredible that there is so little awareness of one of the most common neurological diseases in existence but that is the reality with migraine. The third most prevalent illness in the world, migraine overwhelmingly affects women. Sadly, millions of people worldwide are falling through the gaps in migraine […] 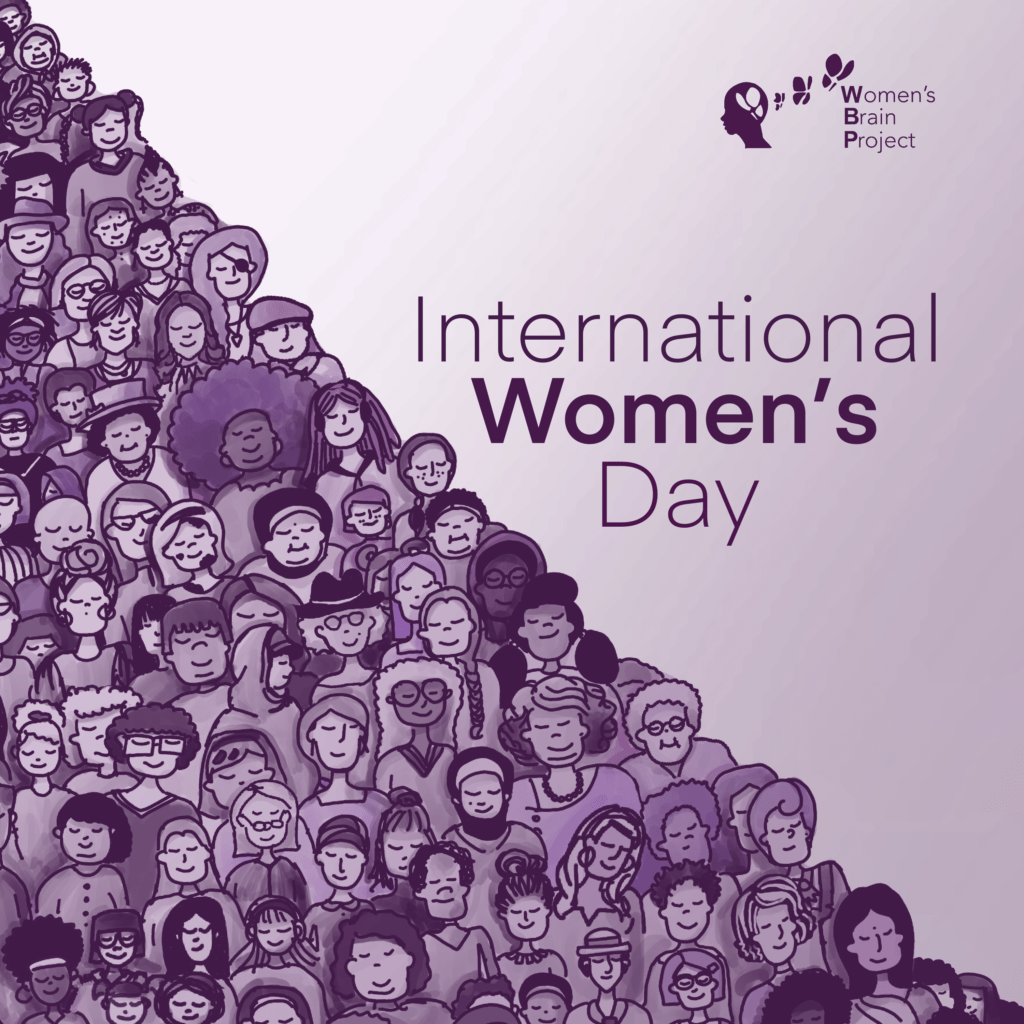 A year ago, we could never have predicted how dramatically the COVID-19 pandemic would change our lives. Although the global crisis may have initially seemed like a great leveler, with everyone facing the same threat, in reality, many existing inequalities have been exacerbated. On International Women’s Day, it is important to look at the particular […]